You’ve made it through missionary and you’ve done it doggy style, like, a bazillion times already. Enough! Your sex life is begging for some pizzazz. So instead of resorting to your go-to moves tonight, whip out one of these almost unbelievable (and slightly unconventional) sex positions for an orgasm you’ve never, ever, experienced before. 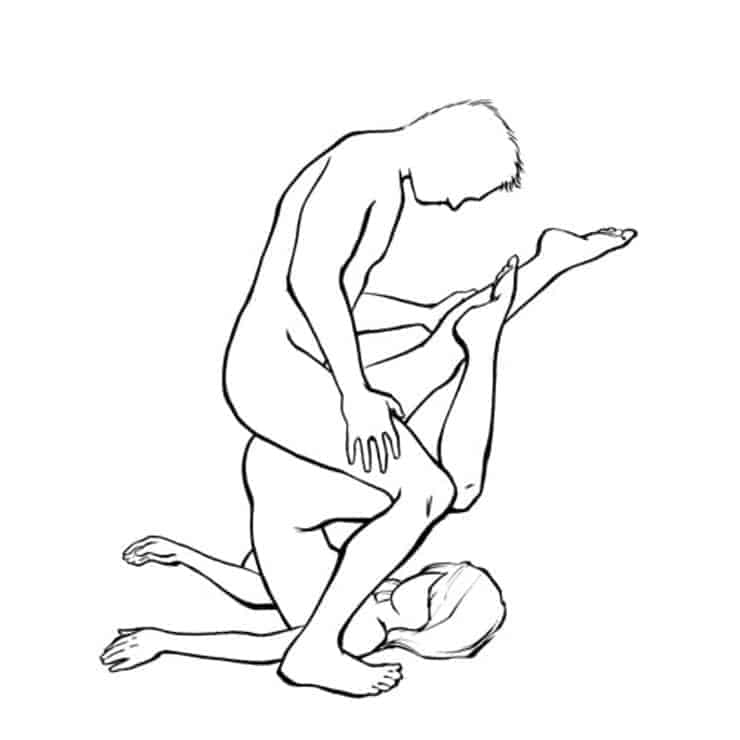 Fair warning: Your neck may get a cramp, but for a great orgasm, it’s worth the risk. Plus, this position lets him penetrate even deeper for an awesome sensation. Just tell him to go easy on the thrusts to avoid too much pressure on your upper body. 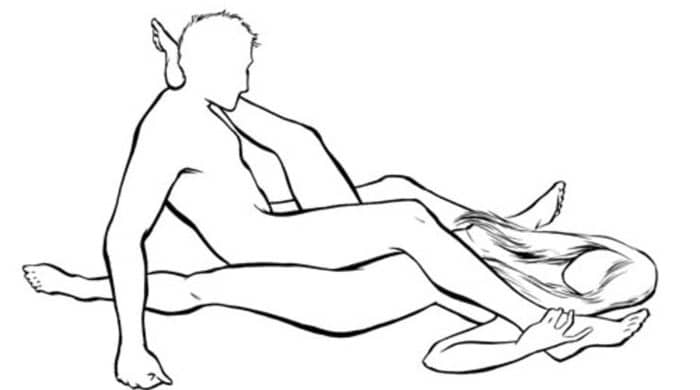 This is the only “ex” you’ll be glad to run into. Also known as the “Crisscross,” this position requires slow, intimate movement. Just lie back and have your guy sit facing you, with your legs crossing over each other to form an X (see what we did there?). Help him go deeper by holding his hands as he thrusts. 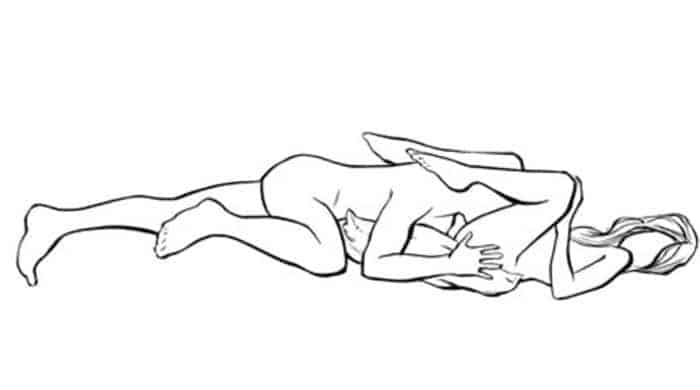 The magic here is all in the pillow, placed strategically under your butt. Doing so raises your pelvis to allow a guy to orally stimulate you in the best way possible. 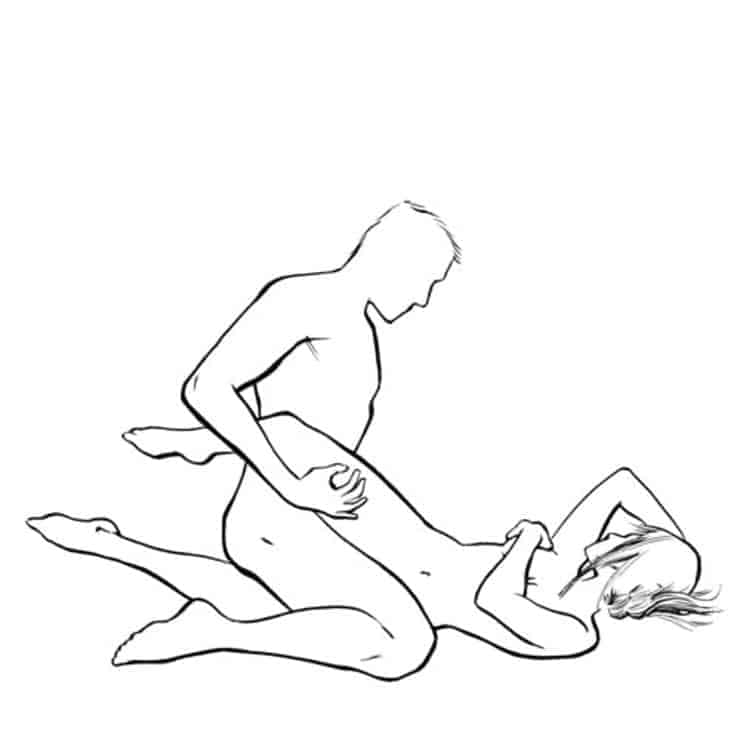 While you can definitely use food during foreplay to boost your orgasm, that’s not what we’re talking about here. As he’s kneeling over you, wrap one leg around his waist while the other leg rests under his butt. This allows for deep, powerful thrusts, but at a sideways angle that feels totally different. 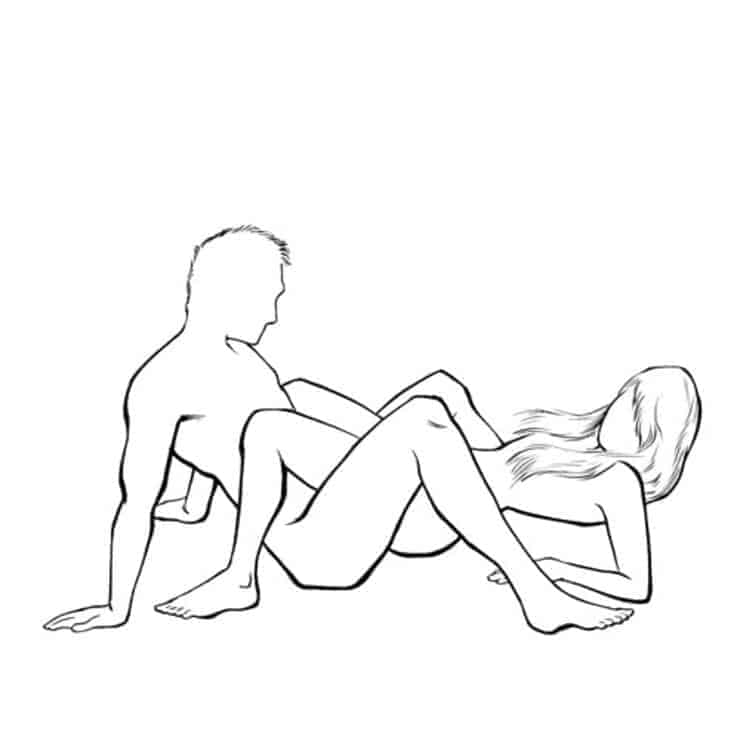 Sure, it resembles the crab walk, but in the sexiest way possible. Your pelvis should be above his while your legs bend to the side of his body. Since you’re both controlling the movements, you can rock back and forth to get into a crazy satisfying rhythm. 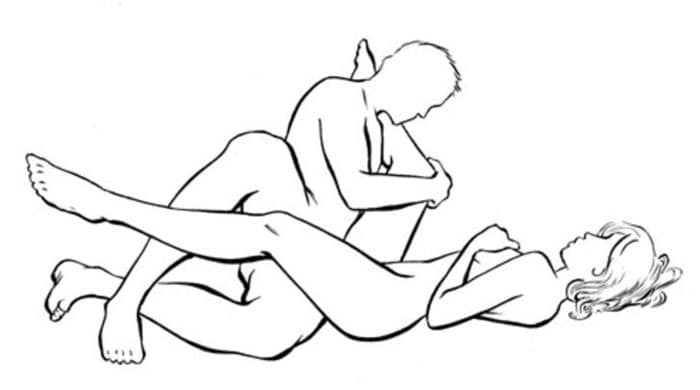 If you like the Spoon position, you’ll love the Spork. Instead of you both lying on your sides, you’ll stay flat on your back while your guy positions his body at a 90-degree angle in between your legs. He gets to take the reins on this one, and he’ll be rewarded with an awesome view of your body – especially your face, which will pretty much say, “This feels so good.” Plus, your hands are free to explore your other erogenous zones. 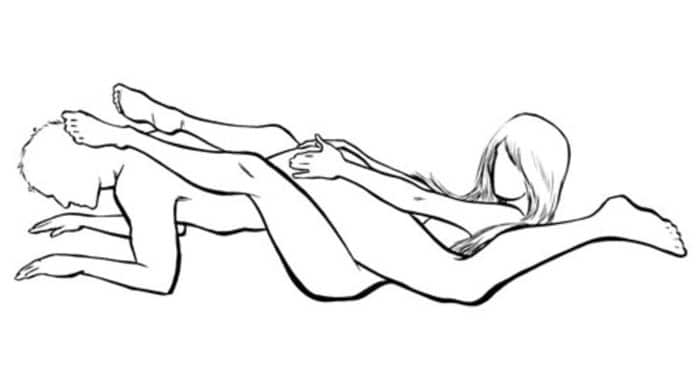 Don’t let the ethereal name fool you – this move will definitely make you feel like a naughty vixen. It’s basically missionary position with an upside-down twist. Once you’ve aligned yourselves, grab his butt to help control the thrusts. We guarantee this is a type of friction you’ve never felt before. 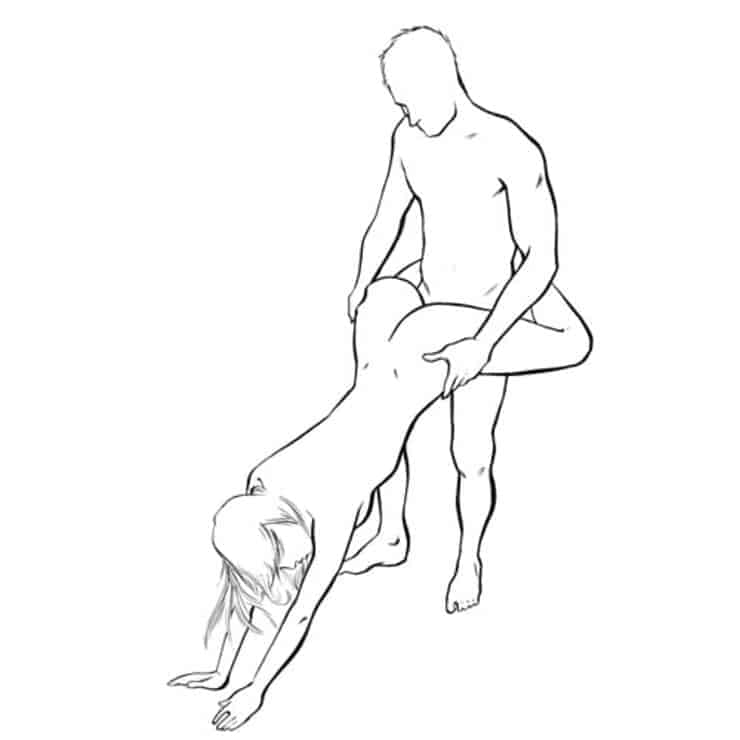 Warning: This is not for beginners! Think of this as downward dog with even better benefits. It might help to first get into the yoga position, then have your partner grab your legs so you can wrap them around his waist. You may only be able to stay in this position for a little bit, but we promise it’ll be an experience you’ll remember. 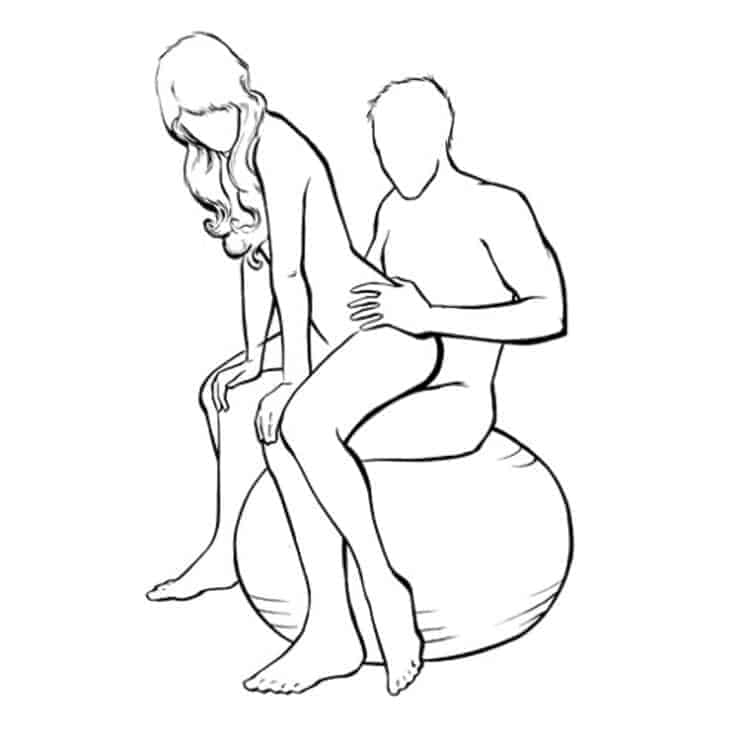 Do NOT try this at the gym. This is similar to reverse cowgirl – except you’re both balancing on a workout ball. Since you’re on top, you maintain control of the movements, which can be faster and deeper with the extra buoyancy from the exercise tool. 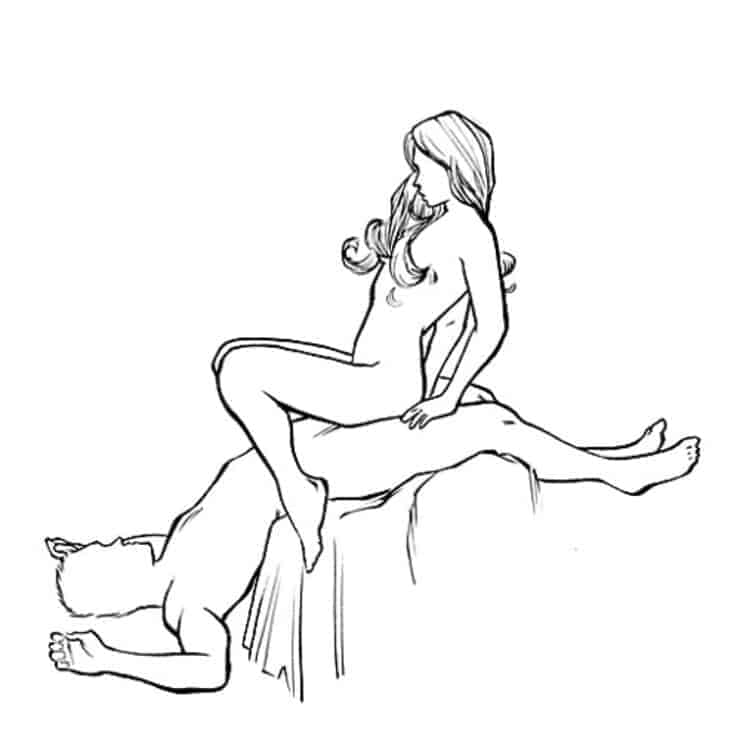 OK, now it’s his turn to experience the head rush. For this variation of girl on top, have your partner lay off the edge of bed while you hop on top. You’ll both love your views and the fact that you’re totally in control.

CLICK & SHARE
Previous : WHY YOU ARE SEEING YOUR PERIOD TWICE A MONTH
Next : THINGS YOU SHOULD NEVER DO BEFORE HAVING SEX